Last Monday we were on hand at gdgt’s reader meet up in New York City; gadget put on a show that was equal parts reader appreciation and consumer electronics trade show as their sponsors brought the attendees some of the most delectable wares on the market today. Everyone from Motorola to HTC to Makerbot Industries was on hand to give the public an opportunity to see some of the things we all read about on a daily basis.

Gdgt’s event sponsors was a plethora of tech to suit anyone’s tastes. Whether you’re into obscure OSes, 3D printers, or prosumer grade speaker systems there was something for everyone to drool over. Honestly, three hours just didn’t seem like enough.

The first table I spent some quality time at was the Makerbot Industries booth. For those who may not know, Makerbot Industries make the world’s first truly affordable 3D printer – the Makerbot Thing-O-Matic. At $1300, it gives indie inventors the ability to take their designs and create working prototypes. Having seen first hand the kinds of objects the Thing-O-Matic can create, there’s really no limit to what you can create.

For those of you like me, that engineering isn’t quite their thing, there were plenty of other things to see. I spent my time testing some of the hottest mobile devices on the market today like the HTC Flyer, Motorola Xoom, the new nook, the LG G-Slate, the Motorola Atrix, the HTC Sensation 4G, and so much more.

A little bit about the LG G-Slate and the HTC Sensation: At the T-Mobile booth I had the opportunity to get some hands-on time with both and the clearly there’s a reason each should be the respective flagship devices for the carrier. Although the red and blue 3D display on the G-Slate is a bit gimmicky, the stock Android Honeycomb UI means business. I know a lot of blogs out there still say it may not be quite ready for primetime, but its more than usable.

The HTC Sensation 4G is the Android phone to get on T-Mobile. I’m not a fan of skinned up Android devices, however, HTC has really grown the Sense UI in the Sensation. So Magenta customers with EVO envy, fear not and take a look at the Sensation – you may just like what you see.

The Atrix and the laptop peripheral so just what Motorola ingenuity is capable of but honestly I’m still not sold so long as they keep MotoBlur a part of their devices. We’ve griped about MotoBlur enough on here so we’re not going to revisit that, but if there were only a way to keep the hardware and ditch the Blur. Oh Moto, please unlock those bootloaders mmkay?

Also on hand were vendors like Sugarsync, OnLive, Roku, Cue, BlueAnt, Buffalo, iTwin, Marvell, Cobra, Boxee, iRobot, and Olympus. I spent some hands on time with BlueAnt’s EMBRACE headphones with inline mic – even in a packed and noisy space, the headphones provided a great listening experience. Now if only I could put it through its paces. (Hint-hint, wink-wink)

The Olympus booth also offered an opportunity to really see what their “Tough” line of point-and-shoot cameras can do. Not only are the cameras in the video fully submerged and able to shoot video and stills, they were dropped from about 4 feet and then had a 150-lb. man stand on top of it before it was demoed. In other words, this camera is meant for that road trip and every other trip your life takes you on.

You know a party’s not a party until you see some celebs in the building and this party is no exception. Some the evening’s nerdspotting highlights include Gizmodo Editor, Mat Bucchanon, Gawker alum Chris Mascari, Popular Mechanics John W. Herman, and former EIC of Gizmodo, Brian Lam. Sadly, I may have missed Ryan Block of gdgt but we’ll be around for the next one.

It was fun night full of tech, people from all over the tech spectrum: from noobs to the hardcore to the tech curious (?), and of course a drink or two. The only thing that could’ve made the night a little better – if I could just take all the stuff home with me! See you at the next night out. 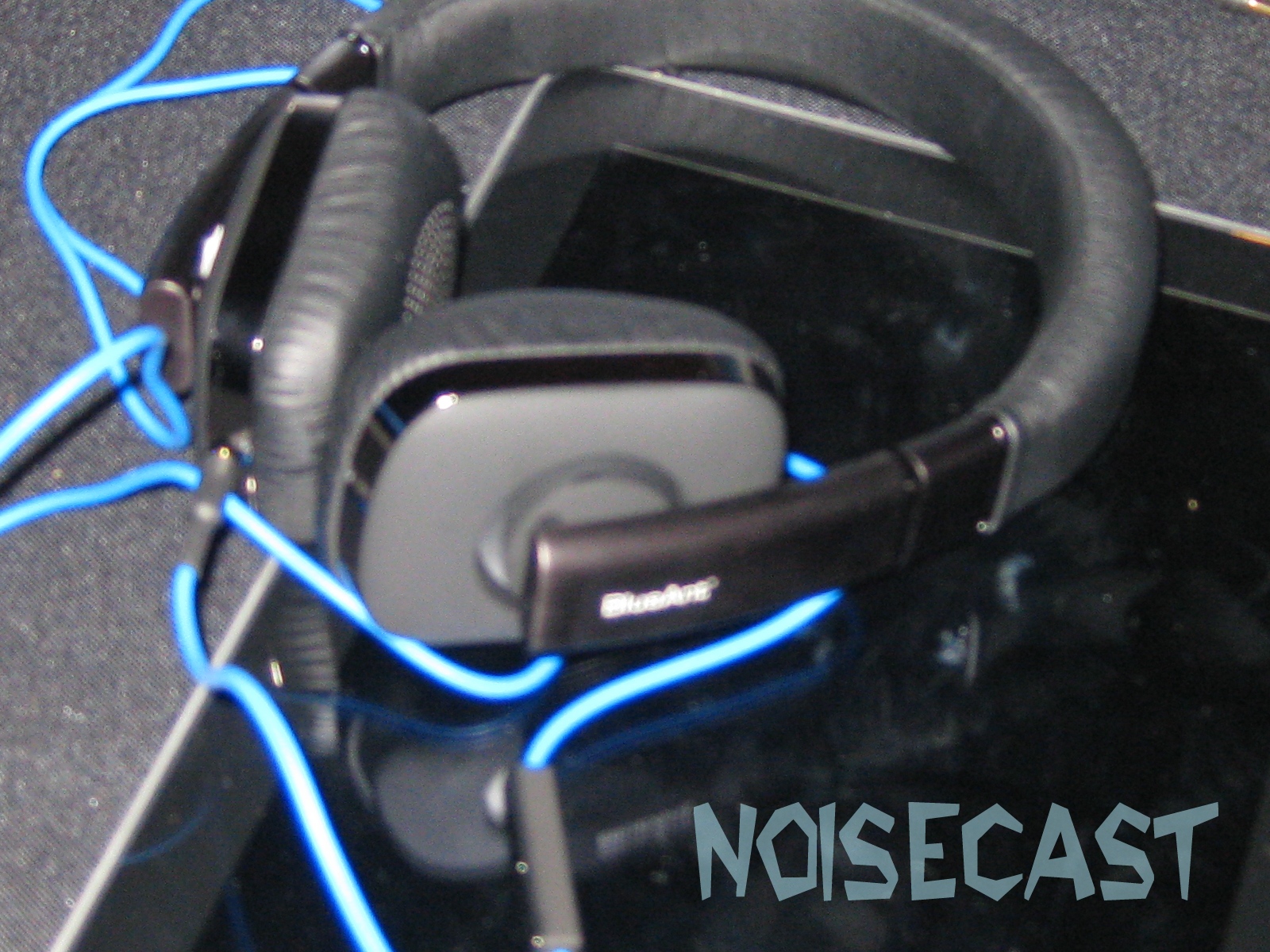 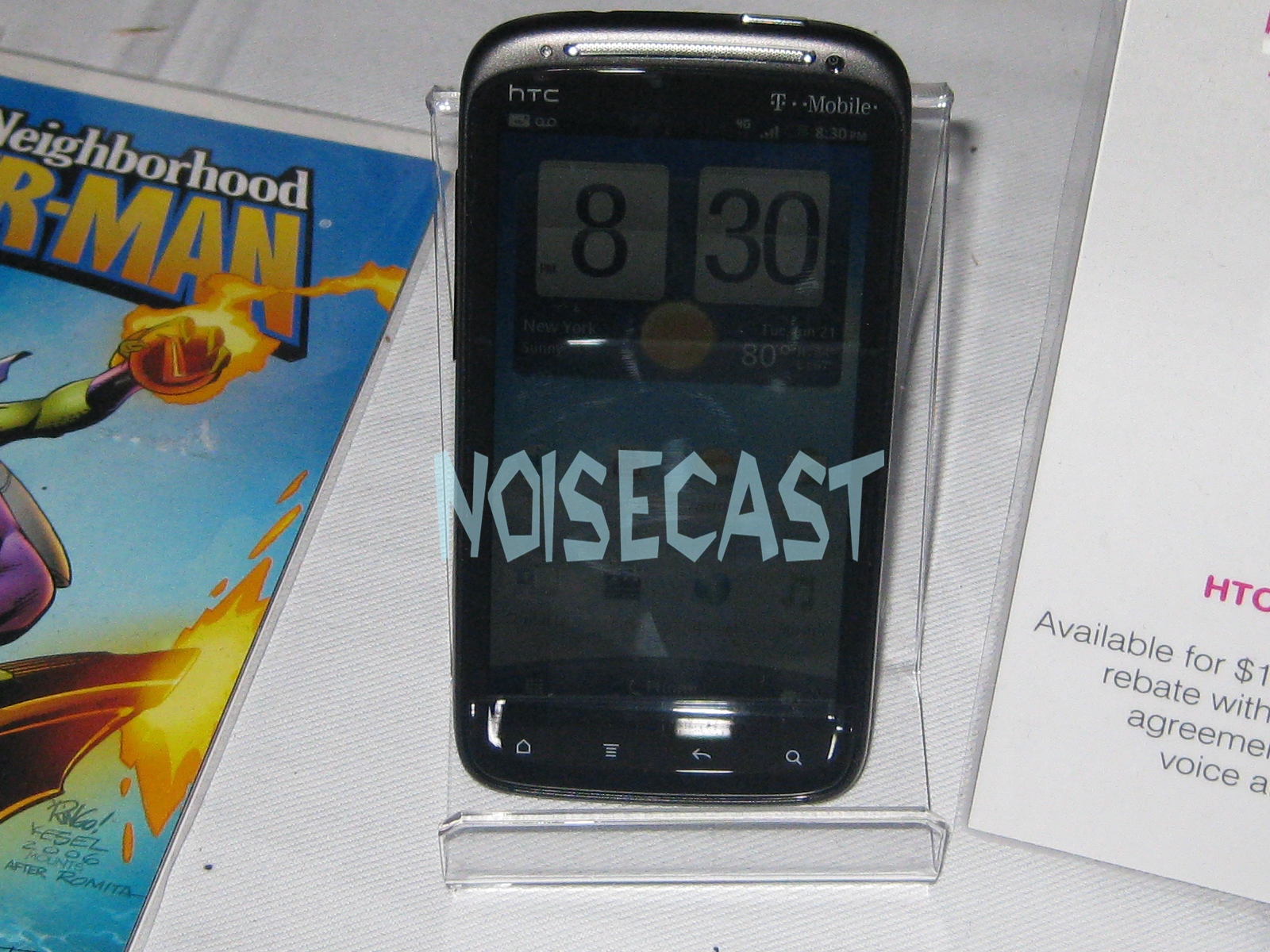 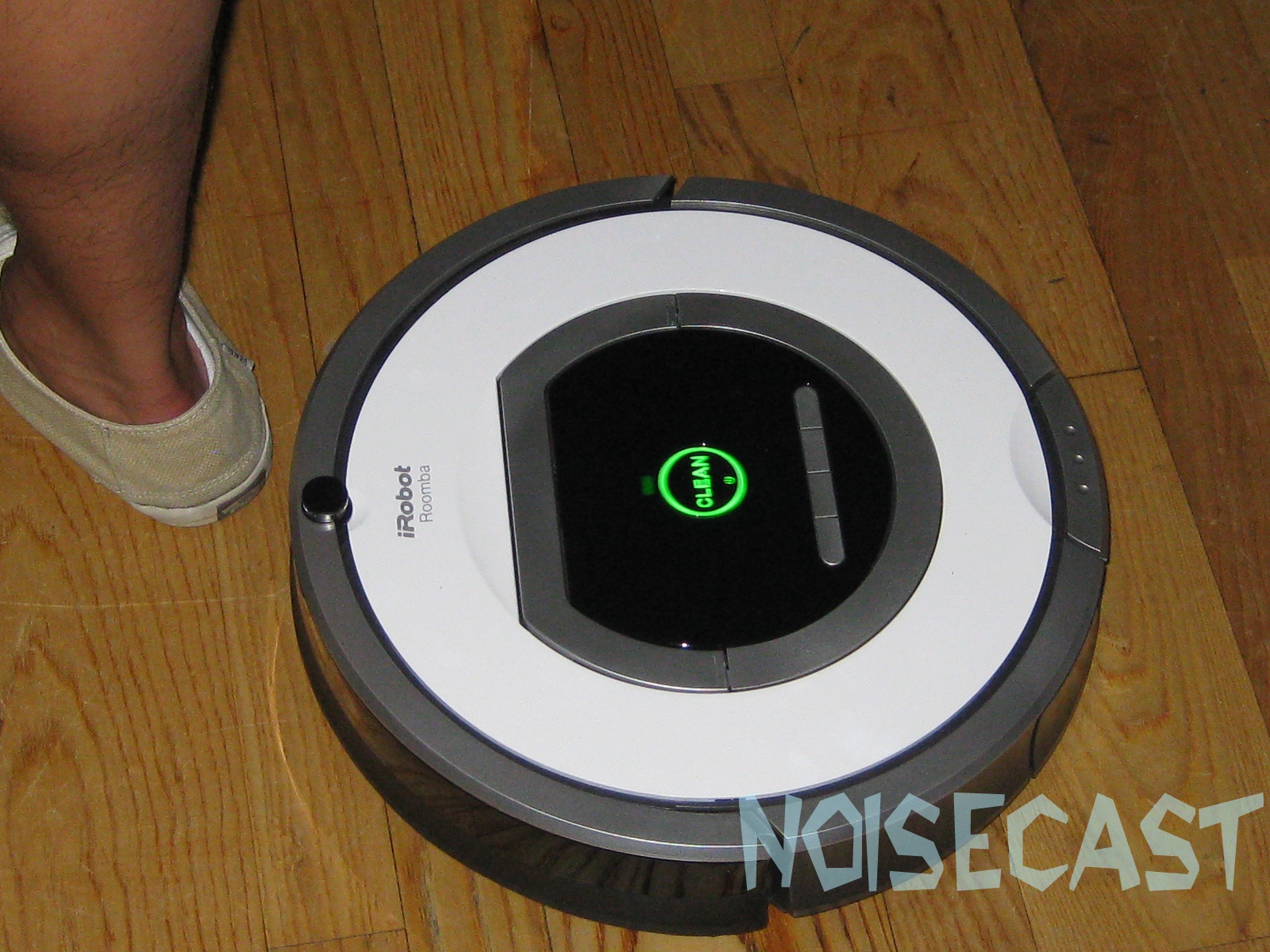 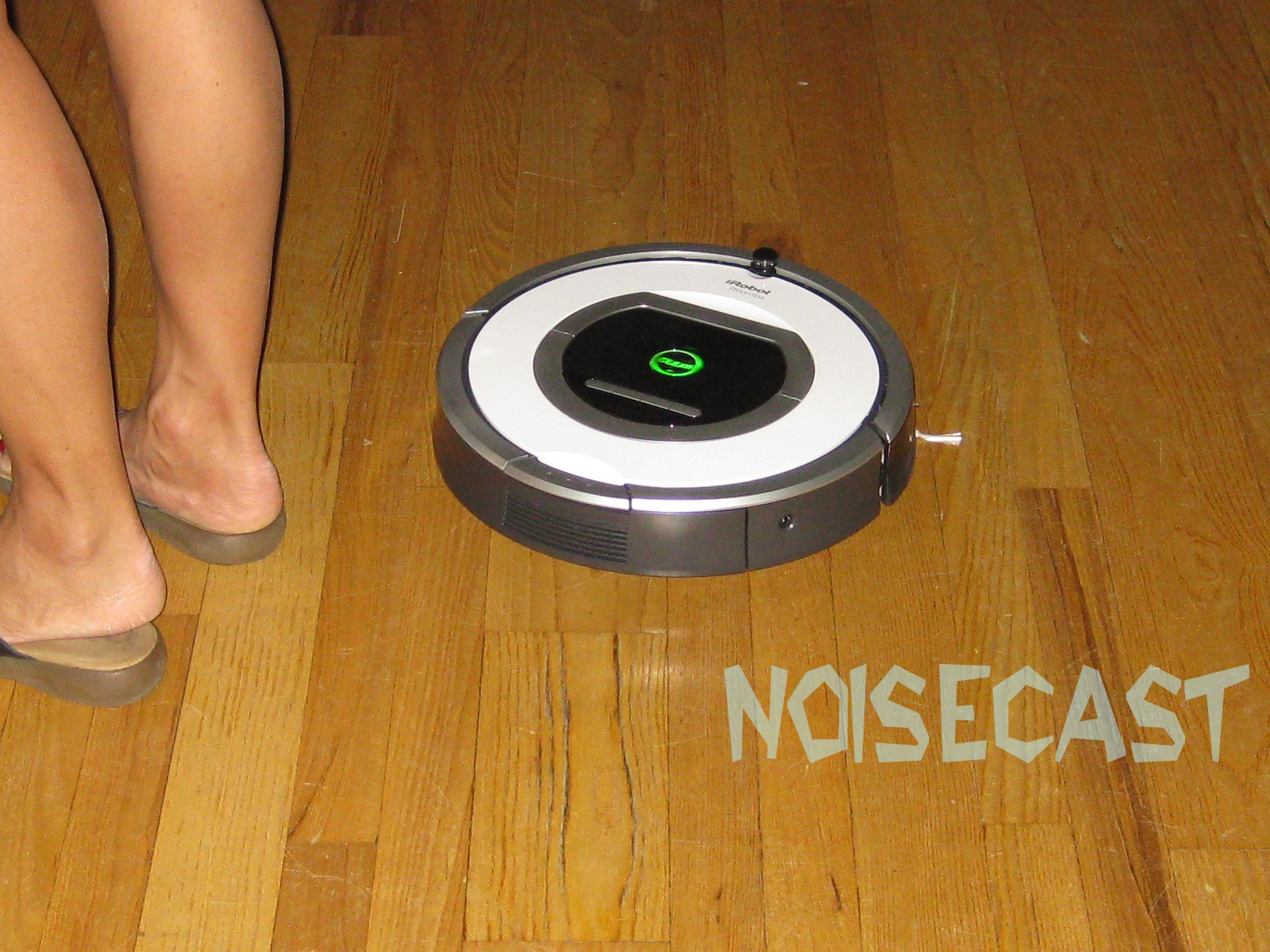 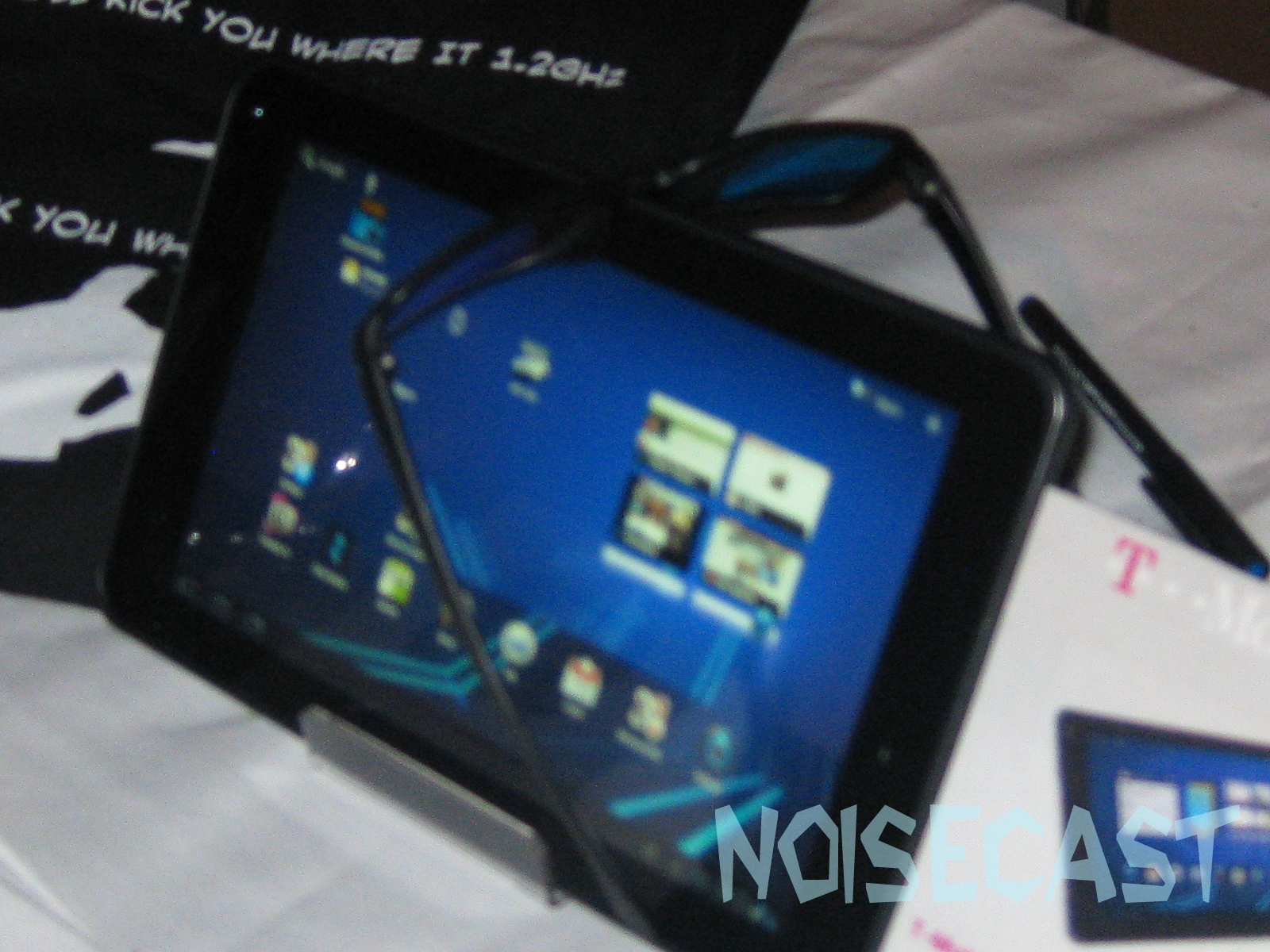 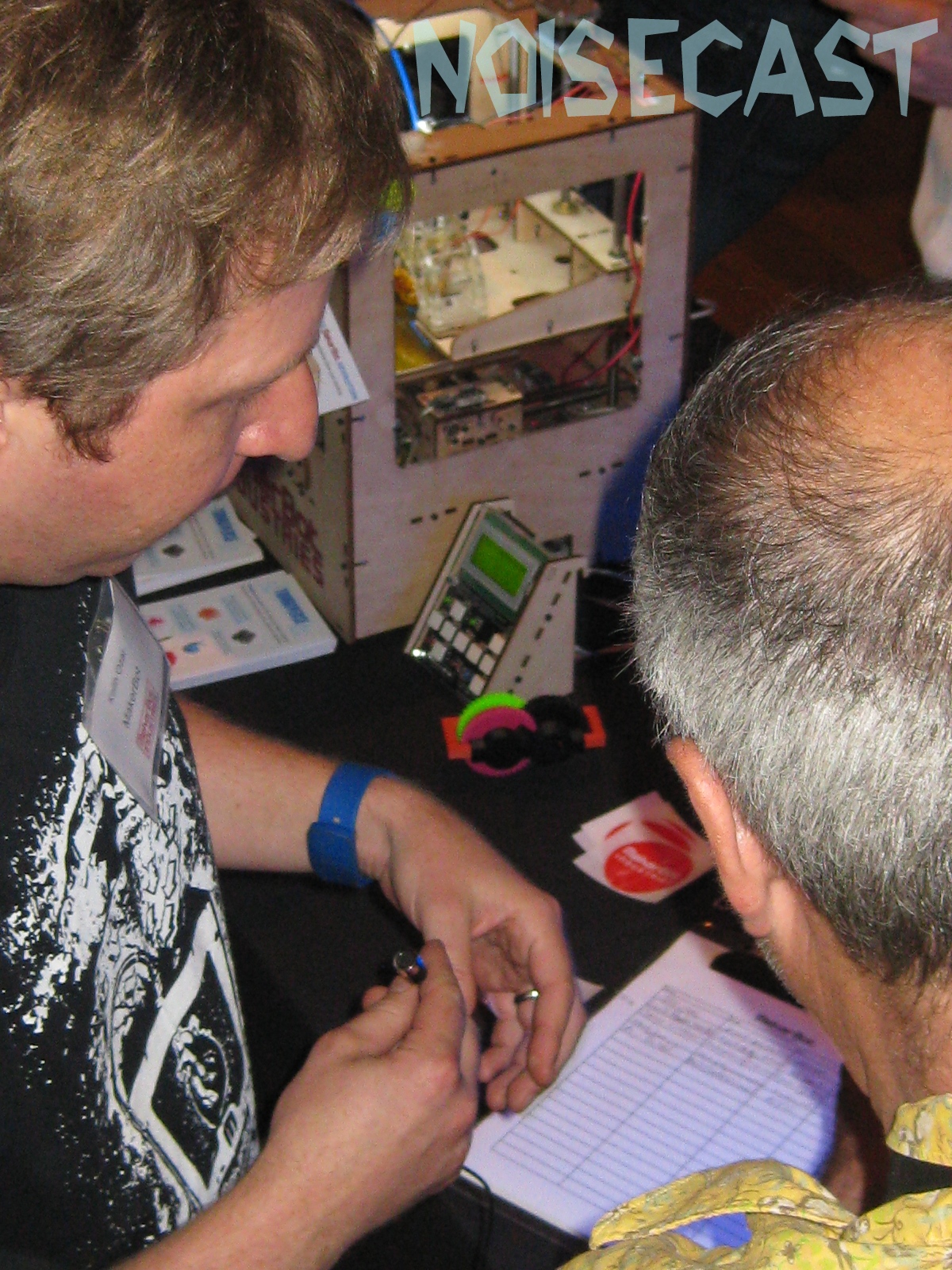 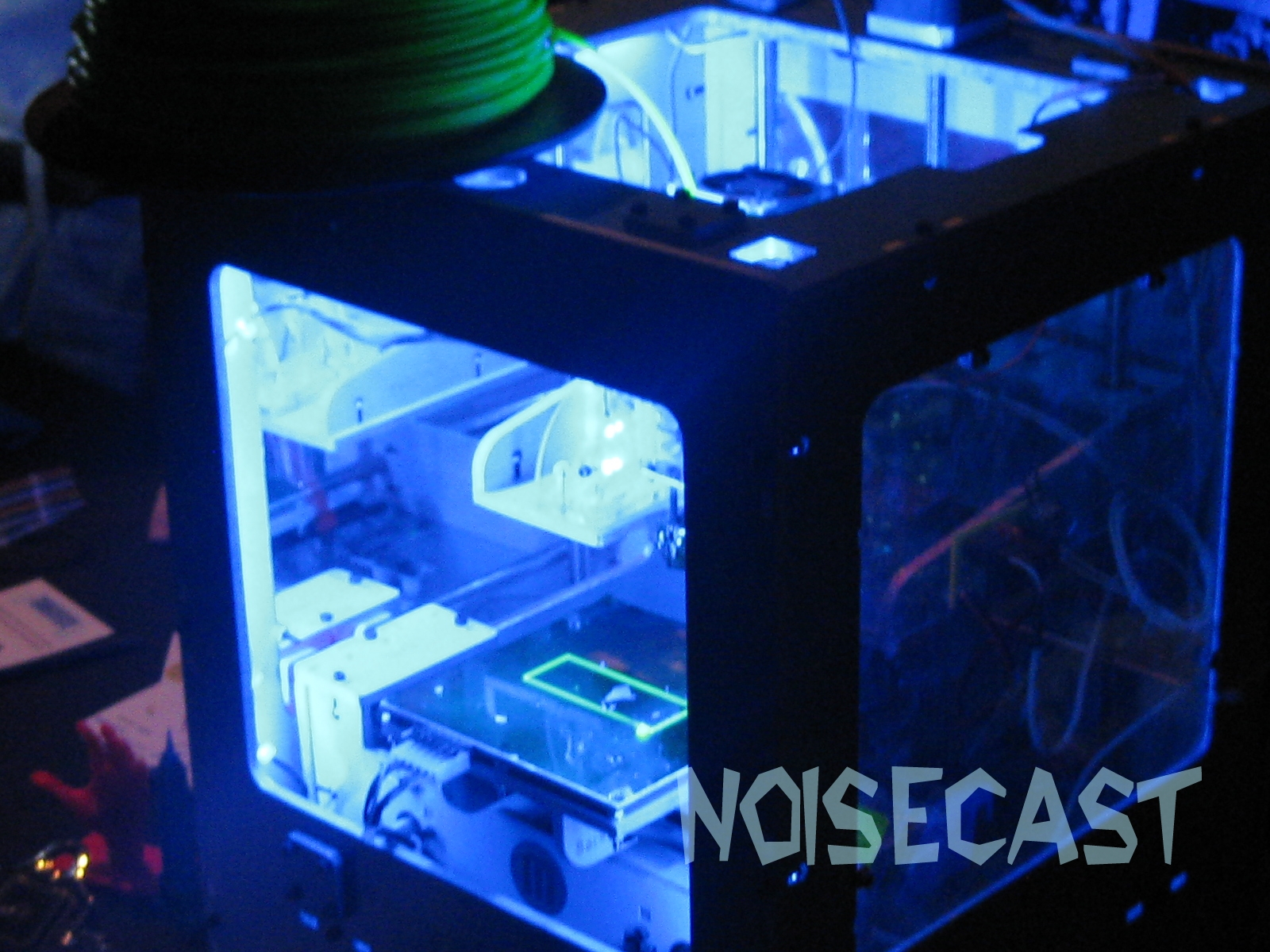 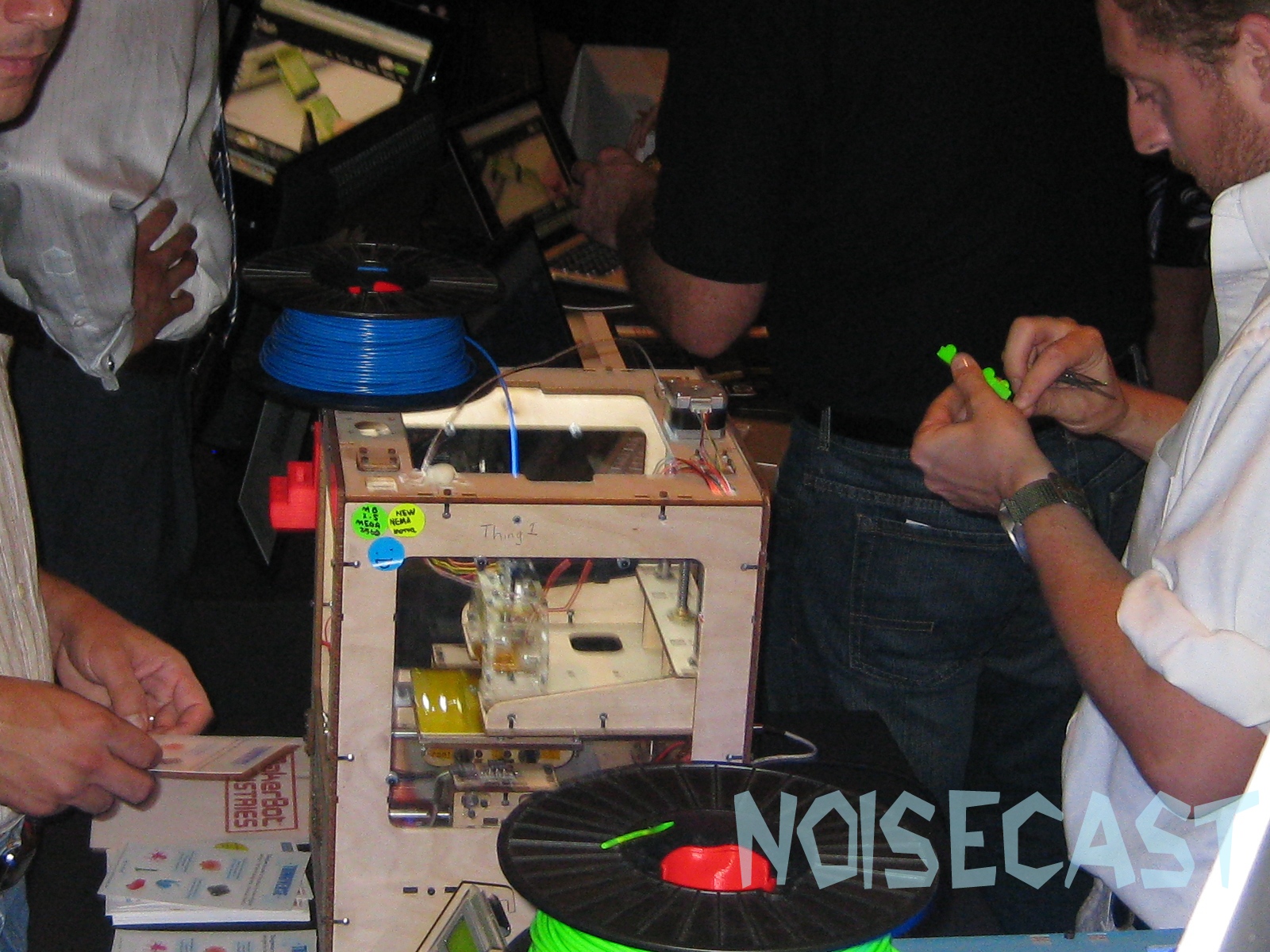 One thought on “NoiseNightOut: gdgt in NYC”